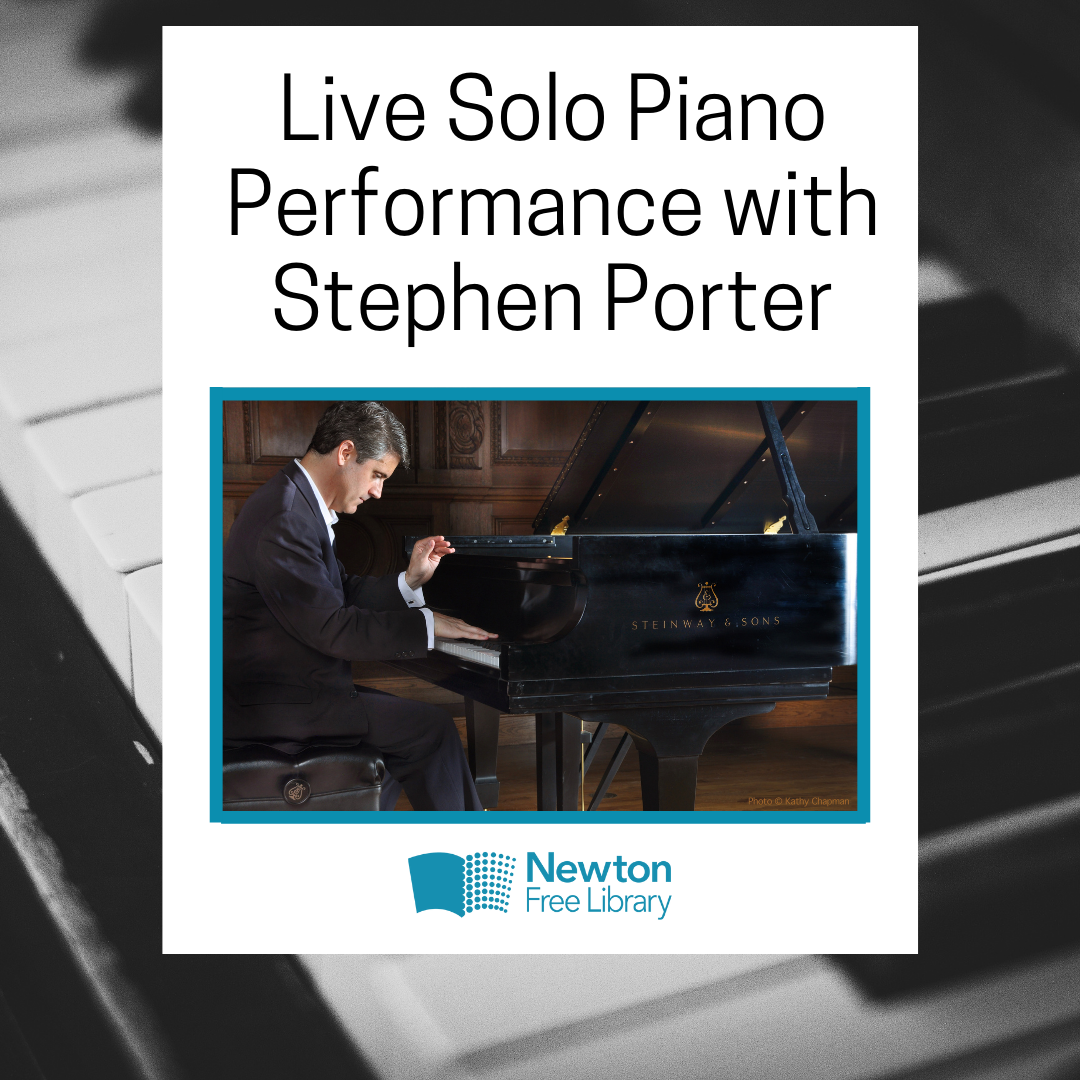 Join Stephen Porter for a solo piano performance that will include:

Janacek  "In the Mists"

Stephen Porter has performed internationally as a soloist at venues that include the Norwegian Academy of Music in Oslo, the Gothenburg Academy of Music and Drama in Sweden, the Sala Villa-Lobos at the University of Rio de Janeiro, Albert Long Hall in Istanbul, LSO St. Luke’s with the Amadeus Orchestra of London, Sarajevo as the featured soloist of the Bosnia International Music Festival, the Malmö Academy of Music in Sweden, and the Rockefeller Foundation at Bellagio, Italy.  He is a four-time artist resident of the Cité Internationale des Arts in Paris, and is currently Artist-in-Residence at Texas A&M University-Central Texas.

To use this platform, the system writes one or more cookies in your browser. These cookies are not shared with any third parties. In addition, your IP address and browser information is stored in server logs and used to generate anonymized usage statistics. We use these statistics to gauge the use of library content, and the information is not shared with any third parties.